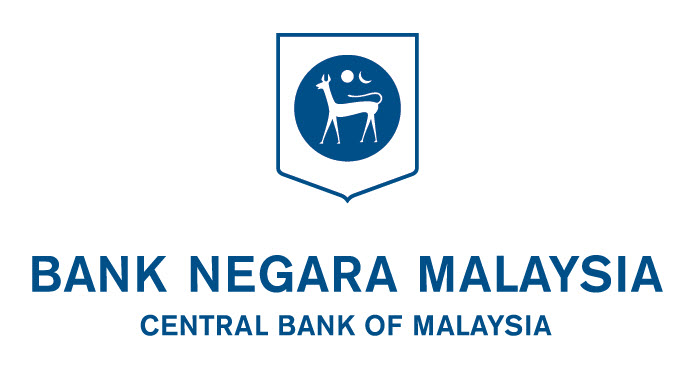 This spring’s Mansfield-Wefald Senior Thesis Prize was awarded to Cengiz Cemaloglu SP13. Cengiz shares an abstract of his thesis below, which will be of particular interest to economists, anthropologists, political scientists, and others.

What role do banks play in society? Can nations and religions systematically reinterpret the function of banks? Financial practices of big banks were heavily condemned after the 2008 financial crisis in the West, yet banking practices haven’t seen fundamental shifts since the crisis. After the 1997 Asian Financial Crisis, however, Malaysia attempted to transform its banking institutions through Islam in a more foundational way. Islamic finance prohibits charging interest, requires every investment to be based on a concrete vehicle, and mandates that one’s profits cannot be gained through others’ financial losses. In this medium, Malaysia turned itself into the premier Islamic finance hub of Asia with an Islamic finance industry of $142 billion. Although more than 20 countries have established Islamic banks, Malaysia stands out as the only country that centrally regulates Islamic and conventional branches side-by-side through the Bank Negara, its Central Bank. 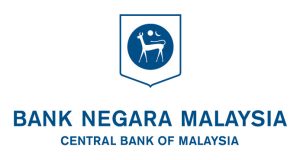 In that vein, my research asks the following set of questions: how has the emergence of Islamic financial products changed Malaysians’ fiscal affairs and identity politics? What symbolic dimensions do the Islamic financial products espouse, and how? How does religious and capitalist ethics negotiate influence over contemporary fiscal practices in Malaysia? Data collected through more than 180 hours of participant observation in Kuala Lumpur; para-ethnography conducted in retail banking, shariah-advisory and business development departments of two Malaysian Islamic banks, more than 35 expert interviews conducted with managing directors of Islamic banks, policymakers, and professors, as well as archival research conducted both in Malaysia and the United States were analyzed to draw conclusions from.

This project showcases that while Islamic banking facilitates the economic participation of rural Muslim Malaysians, it also introduces new barriers of entry developed through the reconceptualization of cleanliness, and the bringing of utilitarianism closer to Islamic ethics. It is concluded that the rise of Islamic banking in Malaysia is indicative of how the definition of a banking relationship in 21st century can be expanded through stressing the importance of partnership and collaboration between the individual and the bank, emerging new notions of monetary cleanliness and dirtiness, as well as developing new avenues of collaboration and contestation between capitalist and religious ethics. This paper further proposes that in 21st century Malaysia, Islamic ethics are systematically reinterpreted by bankers, government official, and clients alike to fit to the spiritual and moral needs of the local moral world of Kuala Lumpur, while the definitional boundaries of capitalist ethics are expanded to include practices endorsed by Islam.

Cengiz is currently working as a consultant at ReD Associates out of their Copenhagen office, a strategy consultancy that applies social science methods and phenomenology to solve the biggest strategic problems of businesses, governments, and NGOs today. In the next couple months he hopes to divide his thesis up into a couple articles that can be published by some journals. It is his hope to continue writing about business and culture, and the ways in which corporate structures, sometimes sadly and sometimes gladly, determine the mood and the nature of our lives.

The 1994 Telluride Association Convention established the Mansfield-Wefald Prize to honor the memory of Mary Mansfield SP76 CB77 TA78 and Eric Wefald SP74 CB75 TA76, two Association members who died tragically in a car accident in 1989. Please see the October 1989 issue of the Telluride Newsletter for a tribute to these two dedicated Telluride members and very promising scholars. The prize of $1,000 is awarded annually by a committee of Association members for the best scholarly senior thesis written by a Telluride associate.