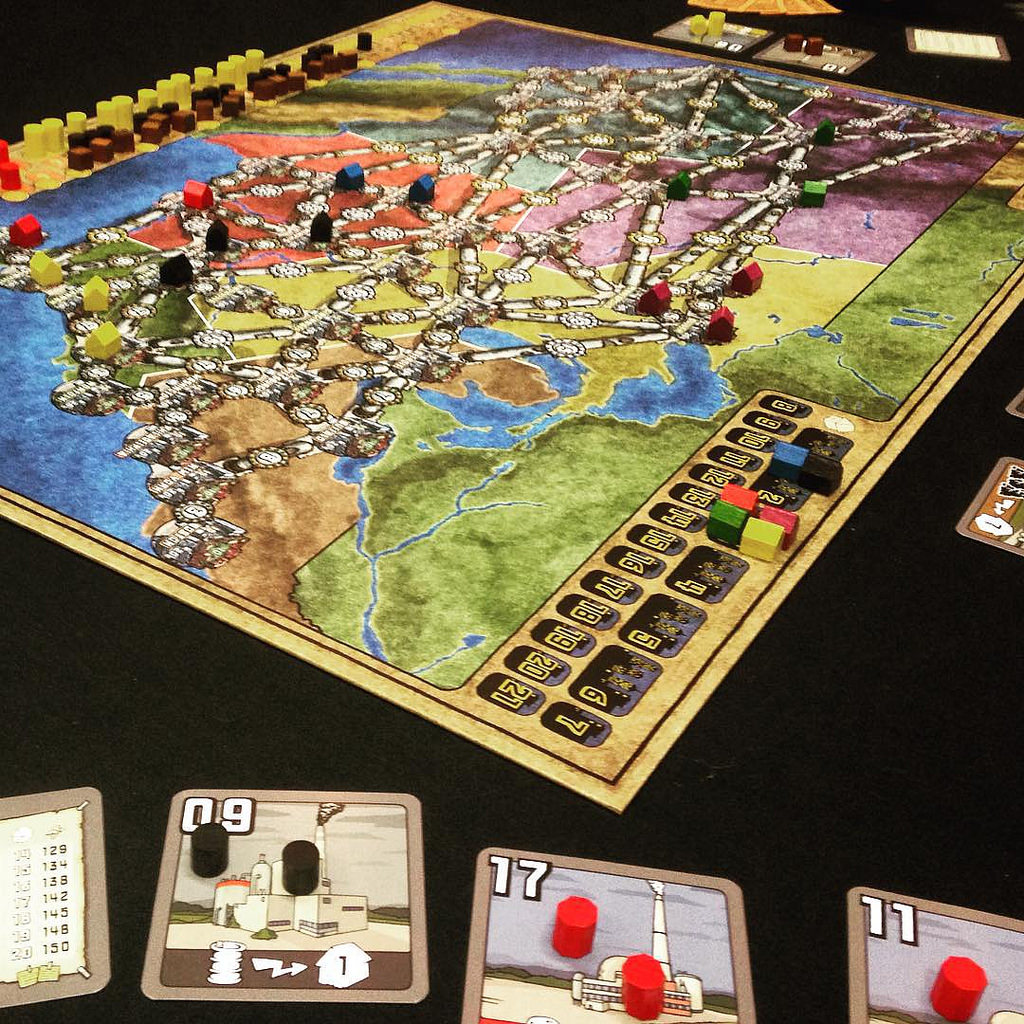 The Board of Custodians met for their quarterly meeting and conducted some on-site Manager visits in beautiful Boston this weekend. Currently, one of the major issues that is on everyone’s mind is how to incorporate our values as an Association to our investment policy and decisions. This is not a new idea, and has been debated many times in the Association’s history. Check out this newsletter article for a recent history.

The financial world has recognized that there exists a correlation between the investment returns and the ethical actions of the company. These are known as the Environmental, Social, and Governance (ESG) considerations. During our discussions with our outside fund managers, it was quite revealing to hear the contrast in thoughts about what ESG actually means to them. I heard the disappointment in some voices, when they talked about the lack of profitability in a company that was digging natural gas pipelines. The Keystone pipeline protests had damaged a company’s prospects. There were strong claims that some of the funds were environmentally conscious because they were not invested in coal power plants, but natural gas fracking instead. There were comments that the pipelines are okay in deserted spaces like west Texas, but problematic in the woods of Pennsylvania. Mining for copper is ‘good’ because renewable energy plants like wind and solar require copper, and so do electric vehicles, which is destined to grow fast in the next few years. There are concerns about the mining practices in the developing world, which are not transparent, have very shady labor policies, are intertwined with local gangs etc. Some of this is justified on the basis of bringing “Western Values” to underdeveloped countries, which is supposed to be a better alternative than possibly abusive local practices. And of course, the amount of donations and service these companies provide to the local community are also frequently cited as benefits. We heard responses to questions about changing political climates in countries like Turkey, Russia, Hungary and Brazil, and how it impacts our returns. In many cases, there is unanimous disapproval of the regime based on ideology, but acceptance and support due to the financial benefits. There was a conversation about a subsidiary of Foxconn that operated factories in Taiwan. It was divested by the fund because of a lack of transparency in its governance and finance. A few years earlier, there had been concerns about the same company because of its workers jumping out from windows and roofs due to overwork, but that was not sufficient cause of concern for the investors to pull out.

Suffice it to say that it was quite an eye opening experience of how the world of investing is engaging (or not) with ethical concerns. I heard several cringeworthy statements, and most people did not even bat an eyelid as they said them. Given our mandate to preserve the Telluride endowment in perpetuity to ensure our programs can run smoothly, where do we draw the line in our investment strategy? When do the ends justify the means? These were the thoughts that were running through my mind all weekend long.

Later on, I met up with some ex-Michigan Branch housemembers in Boston, who I hadn’t seen for over a year. After a hearty dinner, we decided to play a board game and picked Power Grid. Power Grid is based on the players building power plants, cities and transmission lines. Players buy resources such as coal and oil to power their cities. They participate in auctions to buy better technology for their power plants. The resources deplete over time, and prices go up with demand. There are even wind and solar power plants, which are expensive but don’t require buying resources. In the middle of the game, I realized the unique Nunnian moment I was in. I was in Boston for a Board of Custodians meeting, I was meeting up with friends who had lived at MBTA and were TA members. We were playing a board game that was designed around the concept of providing electricity to cities all over the United States. And I had just managed to buy and power cities in the West, including Colorado. Was I Nunn???

According to the rules of the game, I was last and lost. But over the course of the game, I was the only player who had not purchased a single coal or oil power plant, and worked solely with renewables. I owned a total of 12 cities, had not needed to buy any resources, and in turn not polluted the world at all. In other words, I had established and implemented my one Fossil Fuel Free investment policy. I may not have had the most money or power at the end, but it did not stop me from fulfilling my own goals. Is it practical? Is it worth it? I’m still not sure. I personally felt completely satisfied with my strategy and outcome, even though others deemed it a failure.

Who decides who “wins” in real life? For the Association, we have some metrics to guide us. As long as our endowment grows above the rate of inflation and our running costs, we are succeeding. As long as we are able to fulfill our program commitments each year, and keep our spending under our budget calculated using the SI31 formula, we convince ourselves, that we are doing fine. I do not have answers to all the questions I have asked myself while pondering over the uniquely Telluridean thoughts I have had in the past few days. But I hope that those reading this blogpost, like you, the bored board member, will be inspired to think a little deeper about the board games we all play.