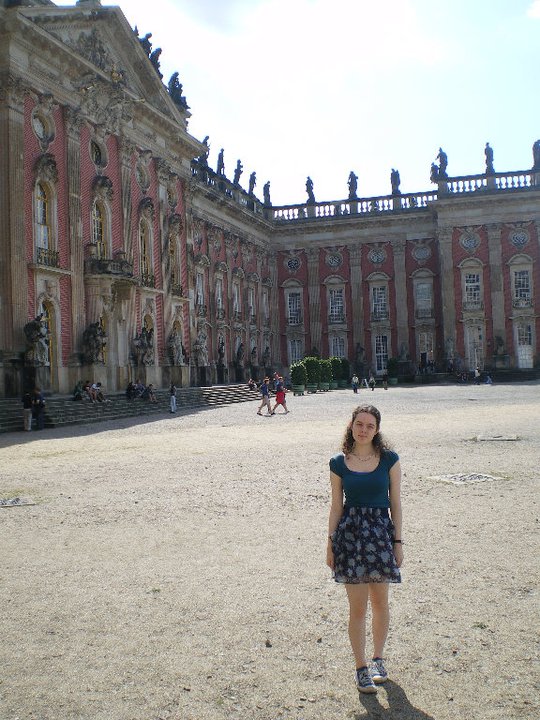 Thoughts from a Pubspeak at the Michigan Branch

Jess Allen in Potsdam, Germany age 17 in 2011 at an international summer school

This was a difficult question to answer, because with under six months before the United Kingdom is scheduled to formally leave the European Union, the UK and 27 remaining member states of the EU are not showing any signs of being able to reach a deal by this deadline. Instead of speculating on what a deal might look like, I went back to the day of the vote itself, 23rd June 2016, giving a brief history of the EU and the UK’s membership and considering what led us to the situation we are now in. The UK is a divided nation in terms of geography (the North-South divide, the dominance of London), age (the majority of young people voted to remain whilst the majority of seniors opted to leave), and social class (in general – with many notable exceptions, of course – affluence was correlated with a vote in favour of the EU). Additionally, for me, it was important to talk about issues that nobody seemed to think about before the vote such as the border between Northern Ireland and the Republic of Ireland, and the myriad agreements such as trade deals and the Open Skies agreement in which the UK’s place is bound to its status as an EU member state. At the end of my presentation, I was no closer to being able to answer my original question, but we certainly had great discussions about nationality, generational divides, and the role of referenda in politics!