Nunn on the Moon 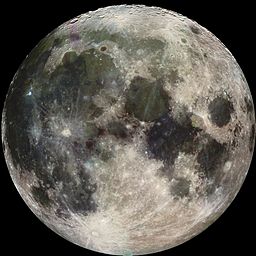 It turns out that Deep Springs is not the only arid, dusty valley memorialized by a Nunn. Joseph Nunn, who was L.L. Nunn’s nephew and a CBTA member in the 1920s (and later DS Ranch manager) has the lunar crater “Nunn” named after him.

Joseph (1905-68) was an engineer who designed and manufactured satellite tracking cameras that were in service from the late 1950s until the early 90s. One of them provided tracking data on Sputnik.

Now, about that Martian Branch…