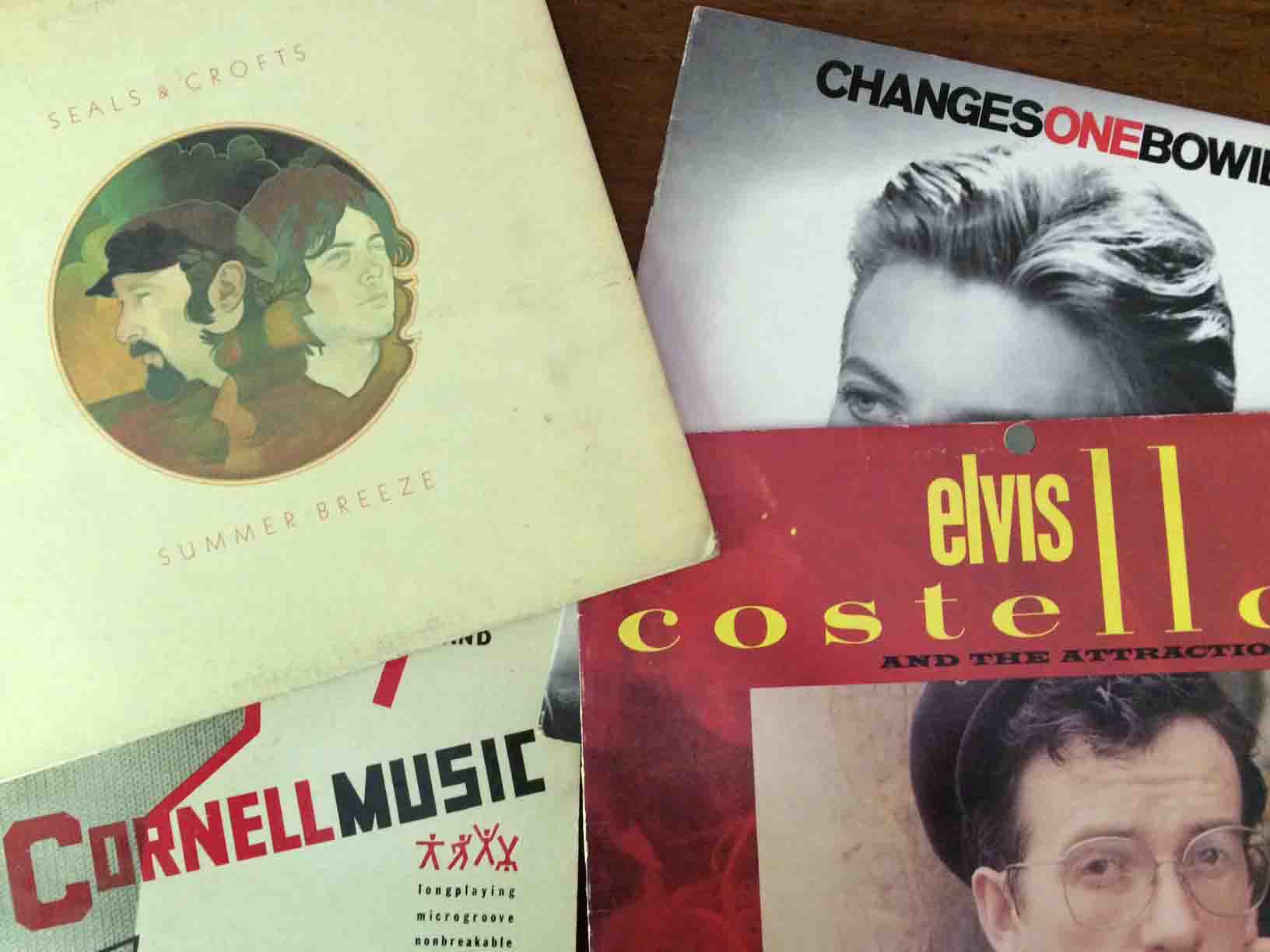 Music—both its performance and study—has been a topic of great interest to many Telluriders over the years (it is no accident that one of Cornell Branch’s public rooms is known as the “Music Room,” nor that music is a frequent topic of TASS and TASP seminars). Telluriders’ talents are well represented at both the amateur and professional level, and include music scholarship and criticism as well as performance and production.

Here are just a few samples of Telluriders’ musical interests and achievements. Please share more with us—we realize that this is not a terribly representative sample! What are your stories of Telluriders and music?