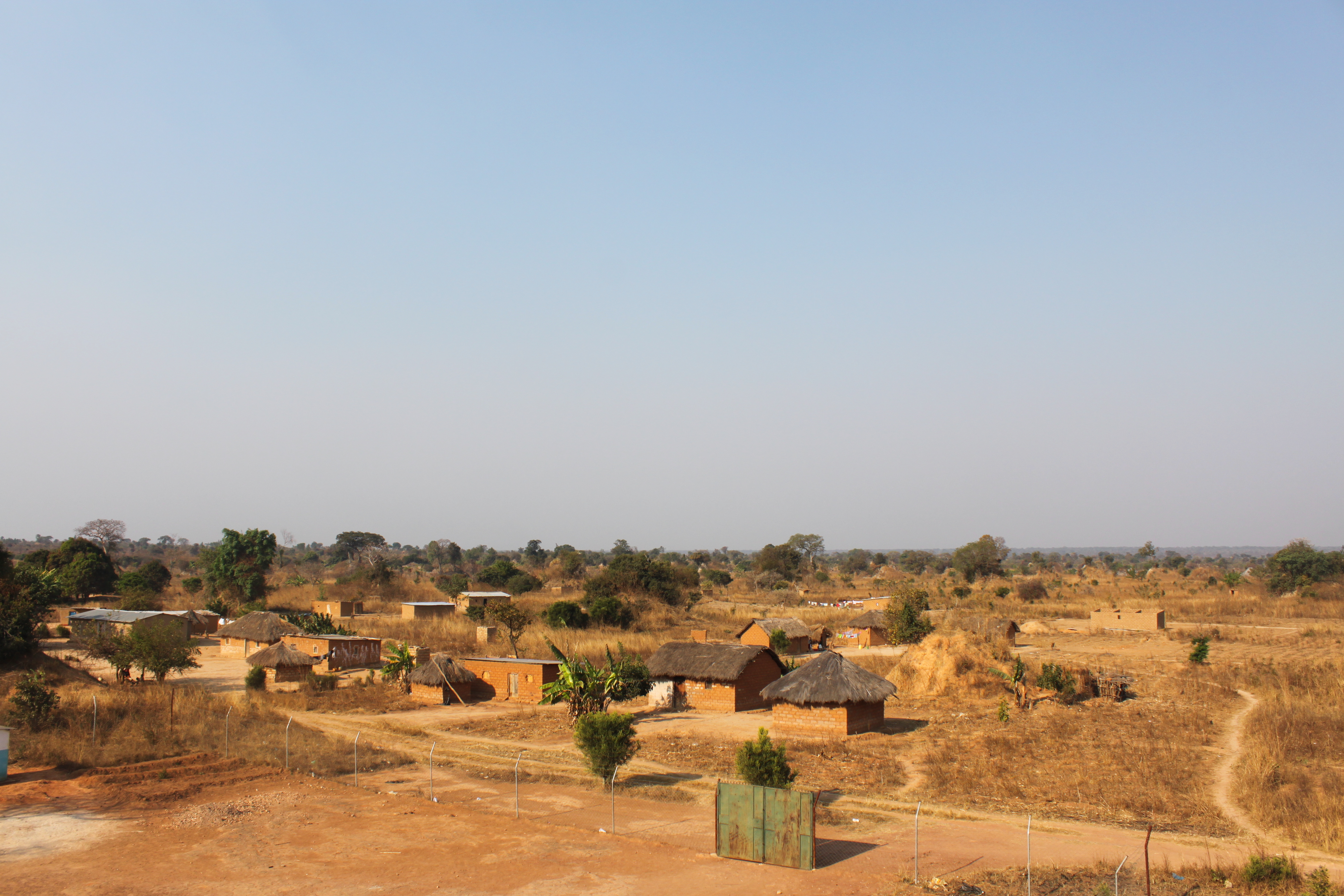 Posted at 09:21h in Blog by Puneet Singh 0 Comments

Editor’s Note: In our Spring 2018 Newsletter, Michael Becker SP08 TA13, wrote about Telluriders  working in the area of immigrant rights. You can read the article here. Post publication, we reached out to Michigan Branch member Chris Opila, who is a JD Candidate, University of Michigan Law School, Class of 2020, to share his personal experiences working with refugee resettlement. 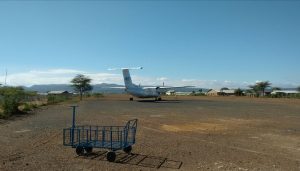 Before becoming a member of the Michigan Branch of the Telluride Association, I was a refugee resettlement legal advocate and caseworker in a panoply of cities and camps in Egypt and Eastern Africa. For the nearly five years I spent representing refugees in United Nations High Commissioner for Refugees (UNHCR) and United States Refugee Admissions Program (USRAP) systems and processing refugees for resettlement consideration within these systems, my day-to-day revolved around the same core tasks: interviewing individuals about the worst days of their lives and preparing the relevant eligibility assessment to move them to the next, appropriate step in the bureaucratic system. 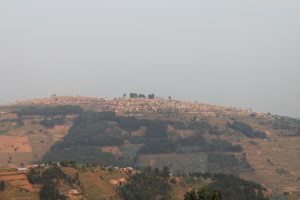 My interviews followed the same, loose script regardless of the position I held, differing only in how many interviews I conducted a week and how much detail my position demanded I gather. First, I reviewed the roles and expectations of each party – interviewer, refugee, and interpreter – and explained the interview’s purpose and possible outcomes. Second, I recorded biographic, demographic, and family composition information and attempted to make a joke or three to build a rapport. Third, I posed open-ended questions about the events – usually some combination of attacks, detention, discrimination, rape, torture, and war – that prompted the refugee to flee his or her country of origin (COO) or habitual residence. Fourth, I pushed the refugee to articulate why they could not currently return to their COO. Finally, I gathered information about the problems and vulnerabilities the refugee currently faced in their country of asylum (COA). 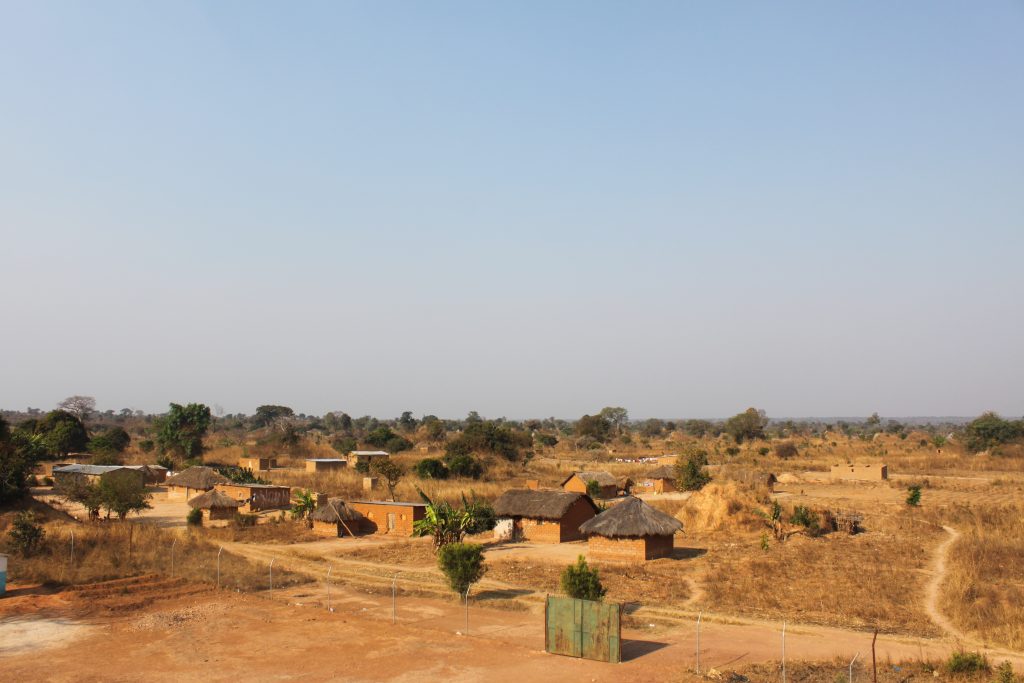 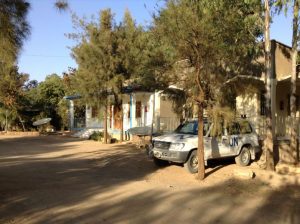 After each interview, I decided whether the interviewee was qualified to progress to the next step in the bureaucratic resettlement process, a decision that one other person reviewed. Qualification required a well-founded fear of persecution on account of race, nationality, religion, political opinion, or membership of a particular social group in the COO and a protection and/or medical vulnerability that made it unsafe to remain or impossible to integrate into the COA. As a legal advocate referring cases to UNHCR Egypt for assessment by a resettlement officer, a refugee’s relative had rather than absolute vulnerability governed my decisions because although almost every person I interviewed a compelling protection and/or medical vulnerability [1] and a well-founded fear of persecution, countries had capped the number of refugee resettlement referrals they received from UNHCR Egypt prompting UNHCR Egypt to cap the number of referrals it received from my organization. As a resettlement officer for UNHCR in different cities and camps in Ethiopia, Kenya, Rwanda, Uganda, and Zambia, a refugee’s well-founded fear of persecution was the determinative factor of my decisions since manpower shortages and tying performance evaluations to meeting resettlement referral targets incentivized UNHCR operations to refer any refugee with colorable vulnerability into USRAP. 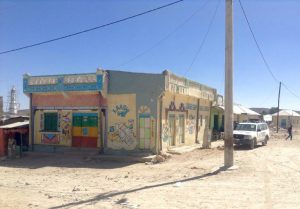 One year removed from refugee resettlement casework, I still find myself reminiscing about interview and assessment process that often left me feeling as if I was playing God. I like to believe that most of my decisions made small, positive impacts on individual lives and that these small differences matter even in the face of larger systemic injustices. I also acknowledge that I made a deliberate choice to hold this belief several years ago as a selfcare mechanism, that I have no way of ever assessing my net impact accurately, and that my positive impacts came at the cost of hurting many individuals along the way. Specifically, I allowed resettlement to separate a Congolese family I interviewed in Uganda and permanently barred a Sudanese man from resettlement in Ethiopia. Of the thousands of refugees I interviewed over those five years, these are the two cases whose specific details I still remember. 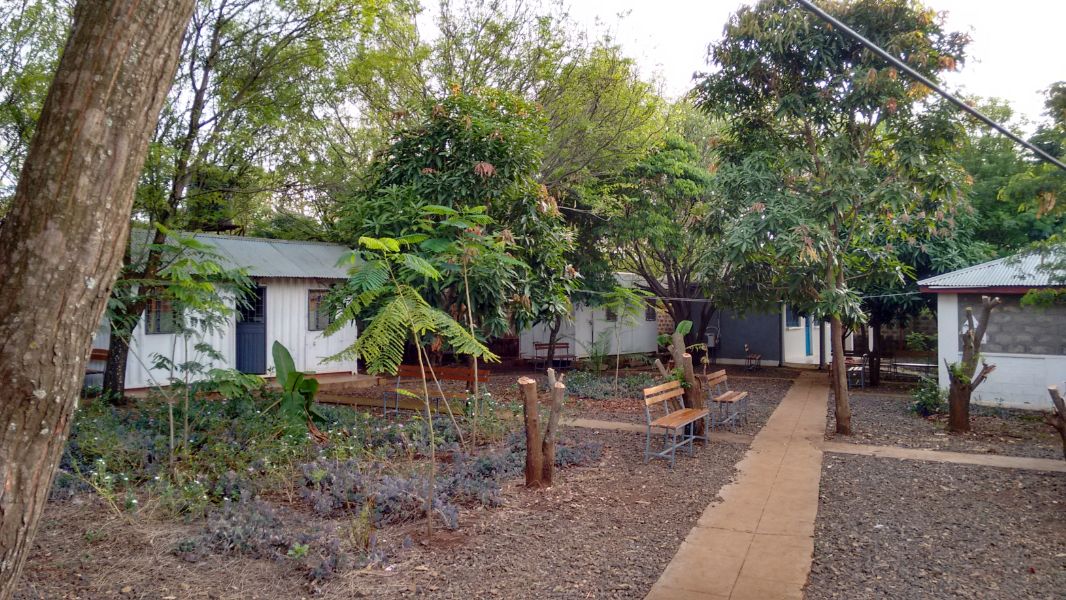