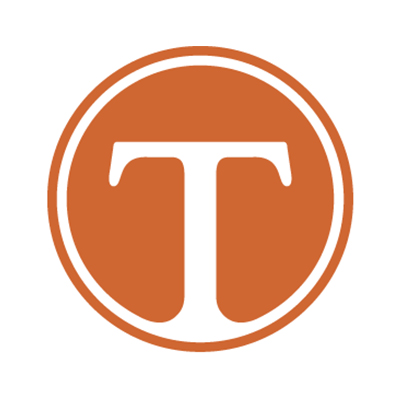 Has Telluride Ever Hosted Summer Programs at Stanford University?

Yes! Telluride has sponsored TASPs at 15 different sites since 1954, and TASS at 3. Here’s the list:

Several of these programs represented departures from the more typical summer program models. Deep Springs TASPs, for example, included a strong labor component, consistent with Deep Springs practices. Several of the later TASPs there were coeducational, a significant departure for Deep Springs.

The Hampton TASPs were held at a Historically Black College and represented a conscious effort by Telluride in the late 1960s to integrate topics of race and race relations into its summer programs. The Cremona Field TASPs were held at the farm of Telluride alumnus Norton Dodge DS43 CB46 TA46, and were focused on ecology and environmental decision-making. 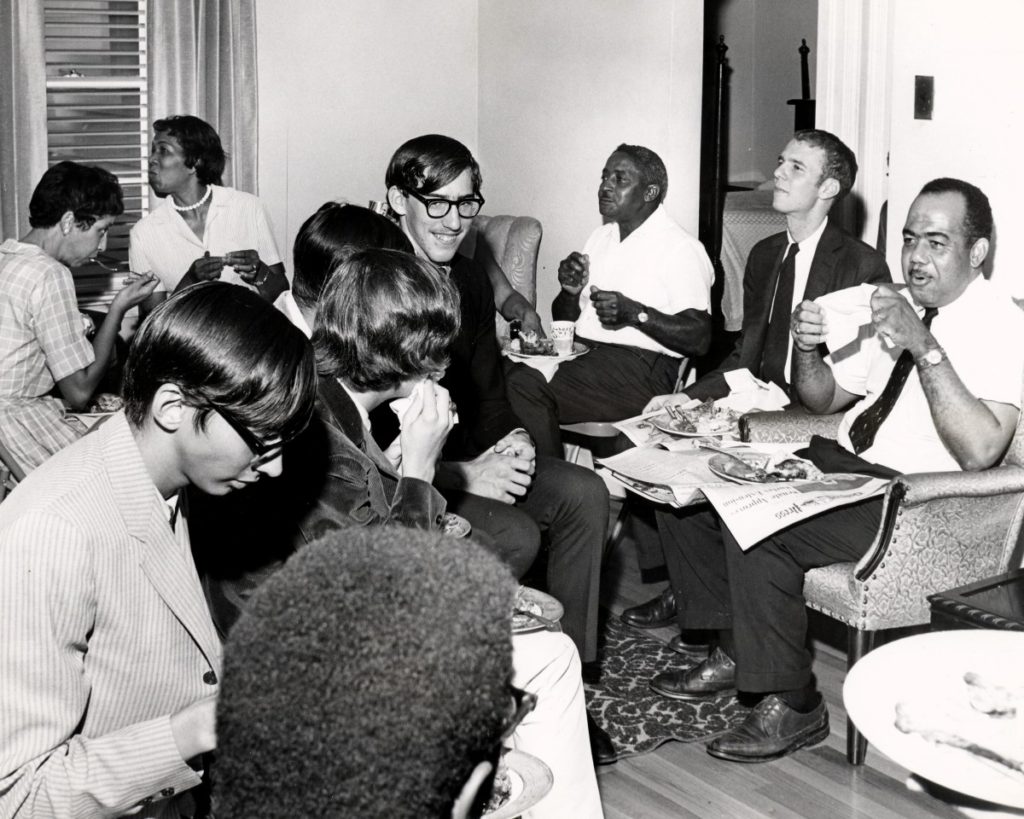 Discussion at Summer Program 1969 in Hampton 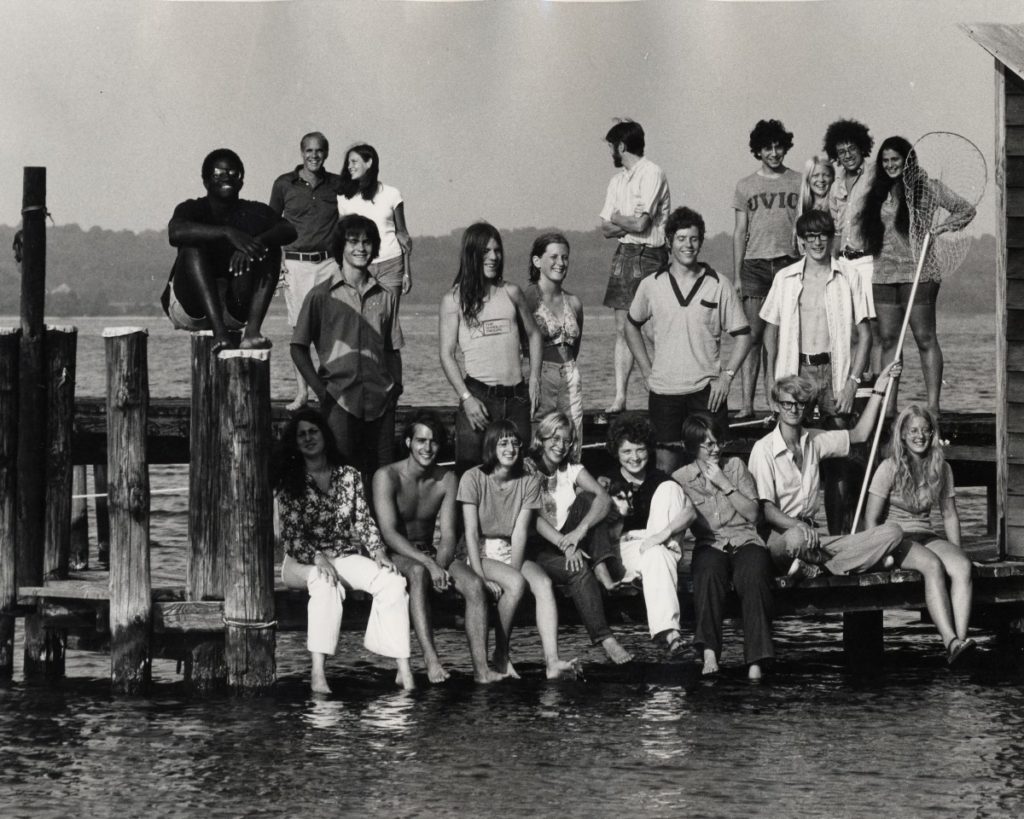